The Kintetsu company was founded in 1910 as part of Nara Tramway Co., Ltd. Renamed to Osaka Electric Railway, the company grew to incorporate the transportation and tourism industries.

Our history began in 1966 when Kintetsu opened an office in Hawai`i. Then in 1967, we started air freight services and later travel services to Hawai`i. We have been a pioneer and leader throughout our history in the islands. We continue to look forward to serving our customers with Aloha.

Kintetsu, a company you can trust with all your travel needs. 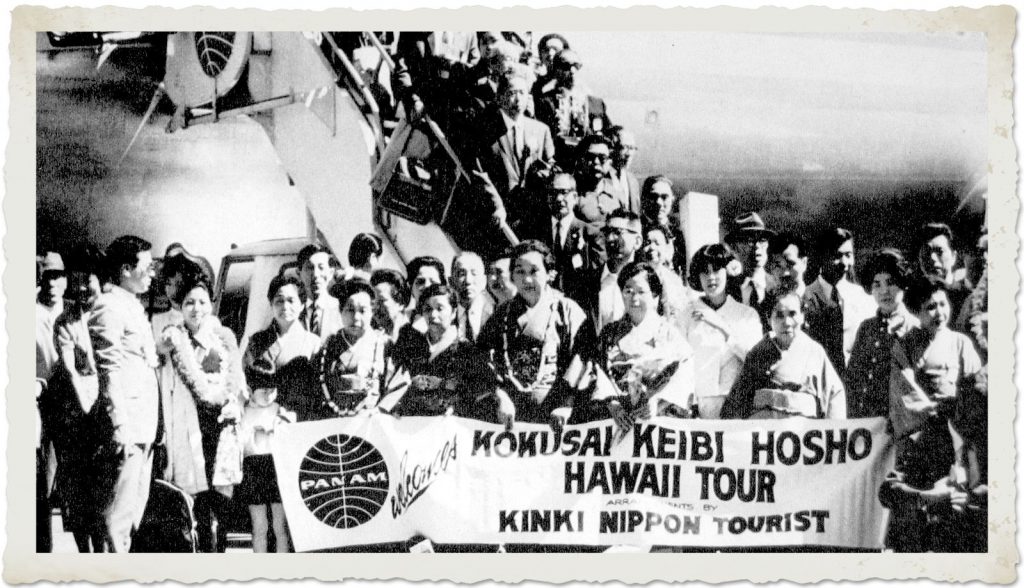 Commencement of services and operations

Recognized by the Hawaii Visitors Bureau as an official event.

Our History in the Local Community

Our commitment runs deep within the local community with the Pan-Pacific Festival and the Nā Hōkū Hanohano Awards. 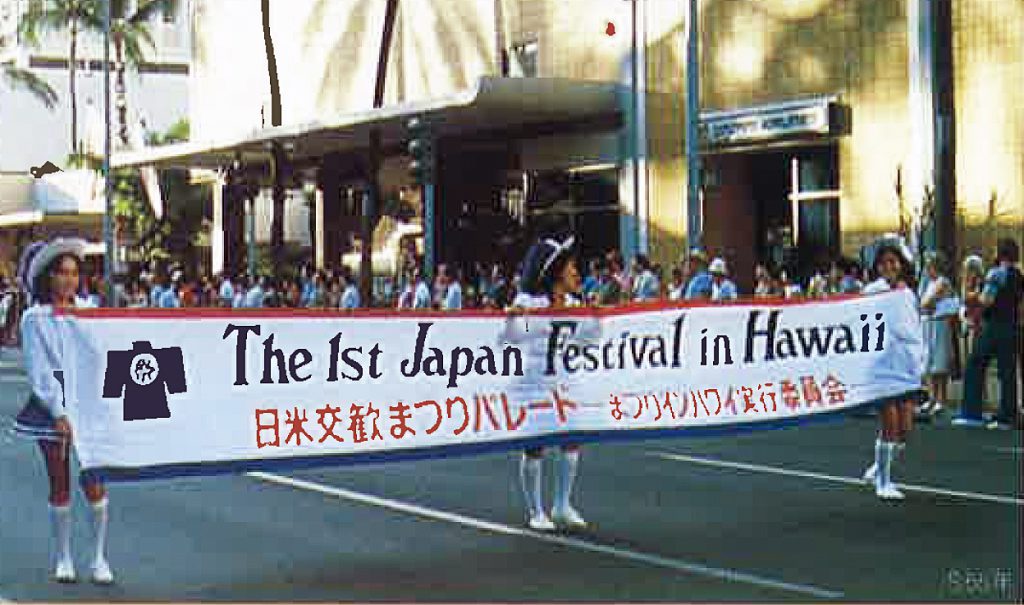 Matsuri in Hawai`i and the Pan-Pacific Festival

In 1980, the very first Matsuri in Hawai`i was held. The festival enriches the lives of participating artists and audiences through a rewarding and participatory exposure to traditional Japanese culture. 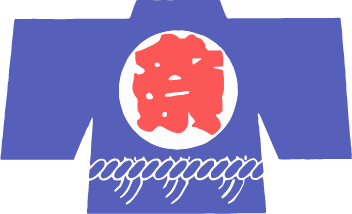 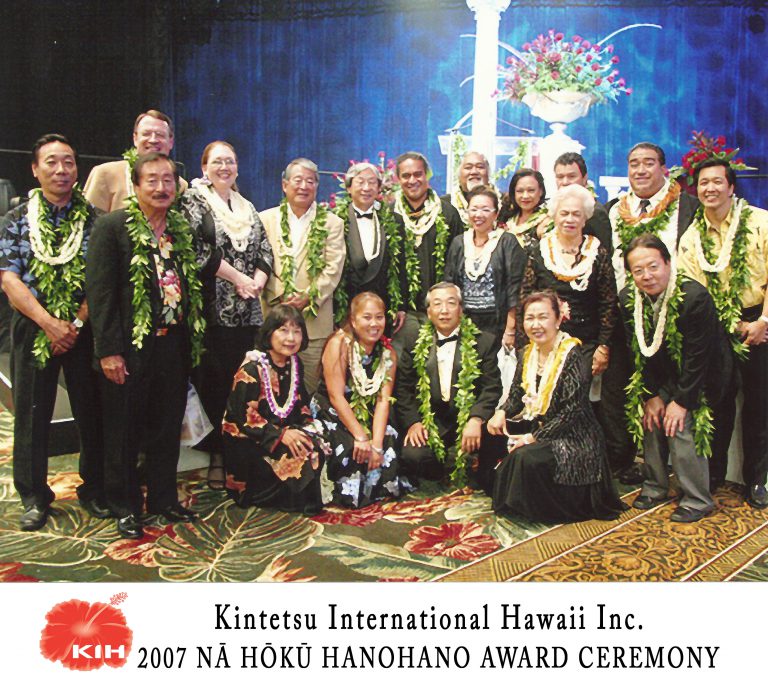 Since 2007, Kintetsu has been an official sponsor and proud supporter of the event. The Nā Hōkū Hanohano Awards is modeled after the Grammy Awards which honors the achievements of excellence in the recording arts here in Hawai`i.

HARA’s mission is to preserve, protect, promote, foster, and advance Hawai`i’s recording industry and the music of Hawai`i.

We are part of these great community organizations in Hawaii

This website uses cookies to improve your experience while you navigate through the website. Out of these, the cookies that are categorized as necessary are stored on your browser as they are essential for the working of basic functionalities of the website. We also use third-party cookies that help us analyze and understand how you use this website. These cookies will be stored in your browser only with your consent. You also have the option to opt-out of these cookies. But opting out of some of these cookies may affect your browsing experience.
Necessary Always Enabled
Necessary cookies are absolutely essential for the website to function properly. This category only includes cookies that ensures basic functionalities and security features of the website. These cookies do not store any personal information.
Non-necessary
Any cookies that may not be particularly necessary for the website to function and is used specifically to collect user personal data via analytics, ads, other embedded contents are termed as non-necessary cookies. It is mandatory to procure user consent prior to running these cookies on your website.
SAVE & ACCEPT